When This CEO Did Her Own PR, Here’s What Happened

This is the first in a series of posts on the experiences of entrepreneurs in PR. Last week I put out an invitation for the best, the worst and the most creative PR stories from companies and agencies. The response has buried me with more than a hundred submittals so far. At the top of the list I was impressed by the messages I received from NYC entrepreneur Lori Cheeks, who moved away from a 15-year career in architecture to become a technology founder of the mobile dating site Cheekd in 2010. 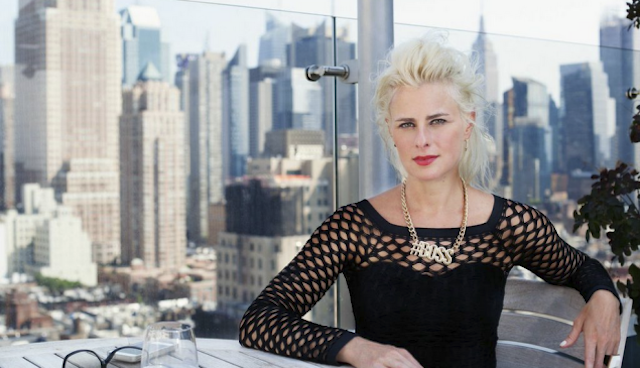 Cheeks hired a PR firm several months before launch and paid nearly $10,000. The firm claimed to have reached out to more than 300 bloggers, resulting in a couple of articles of little consequence. But the founder soon realized she had more passion for her company than any agency could and decided to take on the task of PR on her own. On a startup budget so tight she rented out her apartment and lived from a suitcase for a time, she is pleased to note that the growth of her company to date is entirely due to her relentless drive for PR.